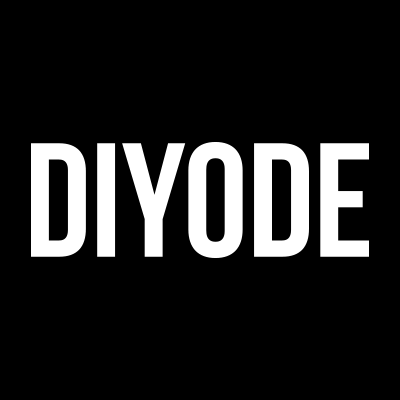 We put the Arduino MKR NB 1500 to the test using the Telstra network and show you how to give your IoT project long-range communication, when WiFi or LoRa aren't practical.

This article was originally posted in DIYODE Magazine by Johann Wyss, Issue 40, November 2020.

There may be times where you need a project to monitor real-world conditions in a remote location and transmit that data to the end user wirelessly. You could, for example, have a series of remote pumping stations which are critical infrastructure for your property or operations. You may need to monitor the air quality for a buildup of gases in the pit,or the flow rate to gauge pump performance, or maybe the voltage of a backup battery. Or, you may also want to monitor a remote weather station or access control system for the gates around your property.

It’s not practical for yourself or an employee to constantly travel to each site to monitor the system. That's why automation is your best solution.

Automating your project with IoT devices

The good news is that there are a number of ways you could do this. For example, back in Issue 21, we created a LoRa/Arduino-based IoT device which was able to transmit data from a sender unit to a receiver over a distance of nearly 7.5km. At the time, we were thoroughly impressed with the reach of this project. Yet in hindsight, 7km is insignificant once you consider Australia covers an area of 7.692 million km². The distance problem aside, there are other issues that would make LoRa undesirable in this situation.

Cellular based IoT, on the other hand, uses a dedicated spectrum which the network provider tightly controls. Only approved clients can communicate in the space, essentially creating a reserved VIP lounge for you and your friends.

So, what are your options if you need to communicate with a device over much greater distances than a LoRa node will allow, or if you have a mission critical need? Well, thanks to the collaboration between Arduino and Telstra, we have the answer.

In total there are 15 digital I/O pins D0 – D14, with 11 of these capable of PWM. On the analog side, there are seven analog I/O pins, all of which can be used as a digital pin, and two of which can be used for PWM. Combined, this makes the MKR 1500 quite a feature-packed development board with enough memory and I/O for even some challenging projects.

As you can see from the coverage map below, this network covers an area of 3 million km² across Australia, providing service to the most populated areas. So provided that your device is in range of the coverage map, you’re good to go.

You can also find an interactive map here.

But what about congestion? Well, that’s covered too. Unlike LoRa with its shared spectrum, the Telstra network is a dedicated spectrum network where only limited users are on the spectrum at the same time. Likewise, the base towers use software called a scheduler to work as a mediator, ensuring that devices are not trying to talk/communicate over the top of one another.

The amount of data you need will depend entirely on the type of project you’re creating. If you’re needing real-time up to the second sensor data, then you'll need more data compared to if you only needed updates every 10 seconds or so.

After the six months of free data, you will need to sign up for an M2M data plan. There are many plans to choose from based on the data you will use. They start from $2.40 for 100KB of data per month. You can check out the different plans here: https://diyode.io/040dataplans 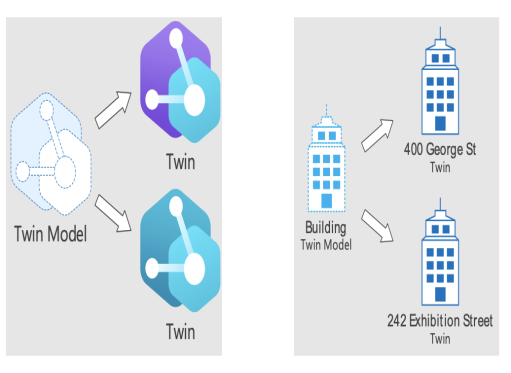 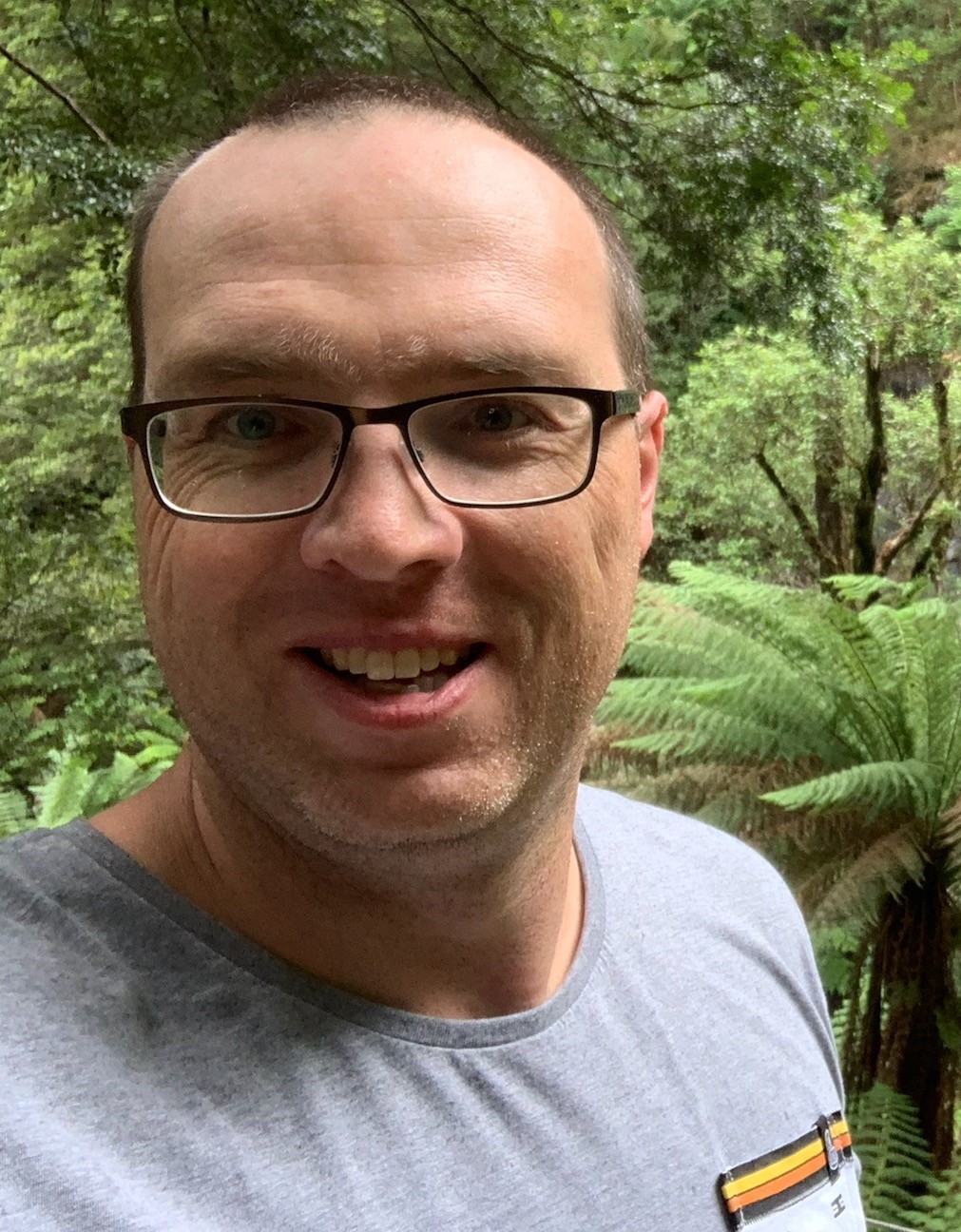 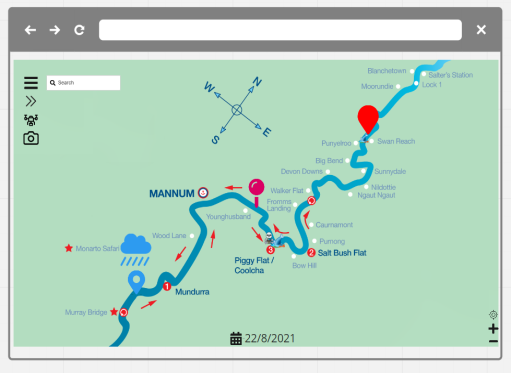 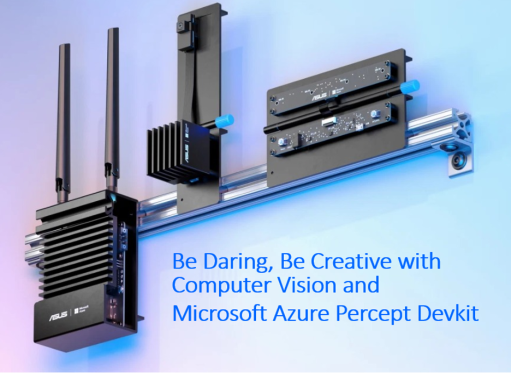 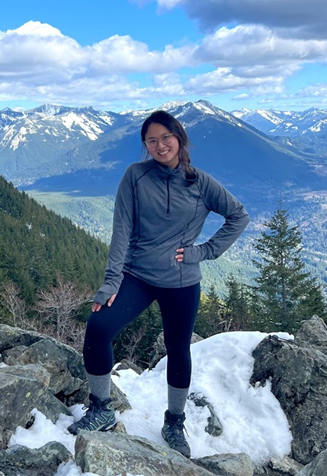 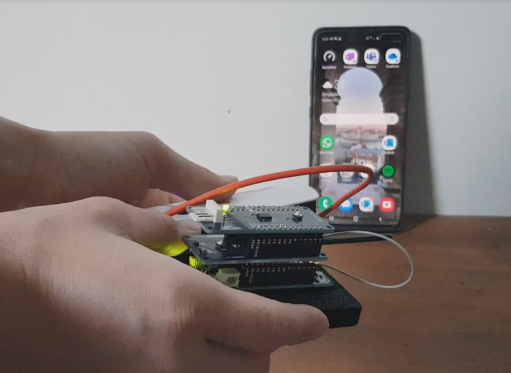 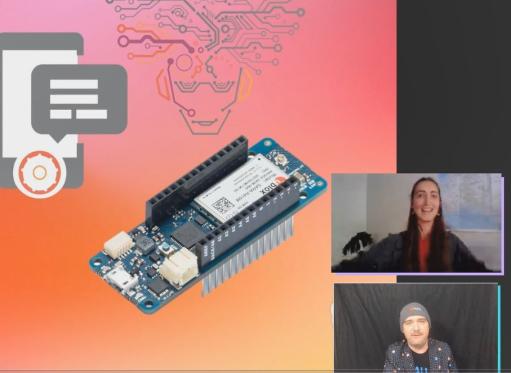 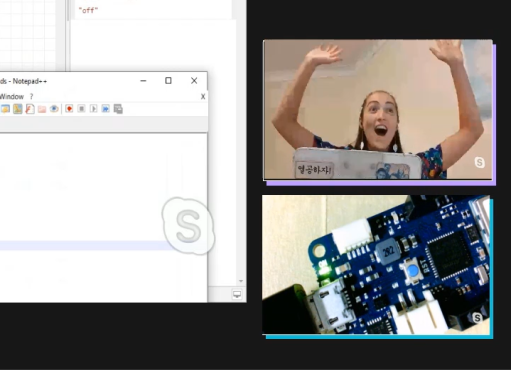 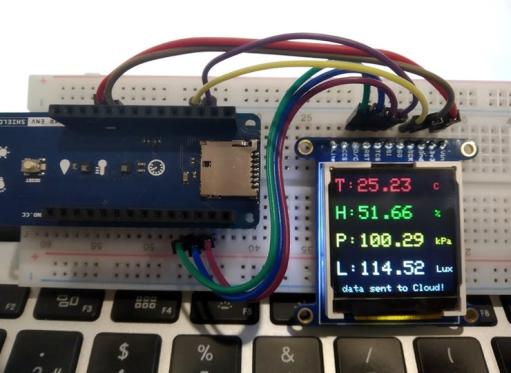 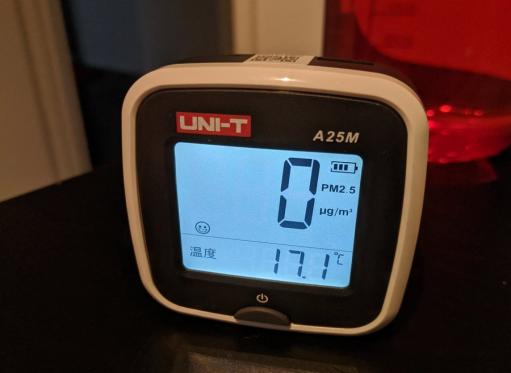 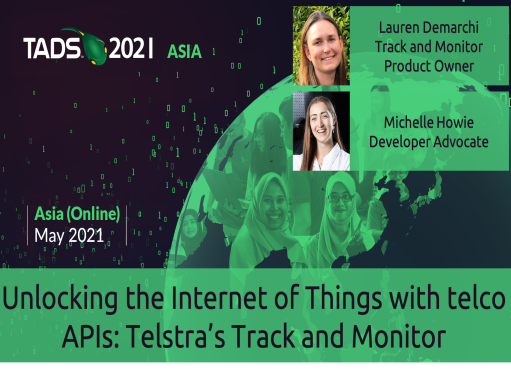 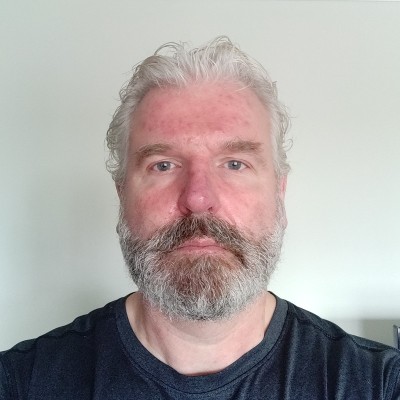 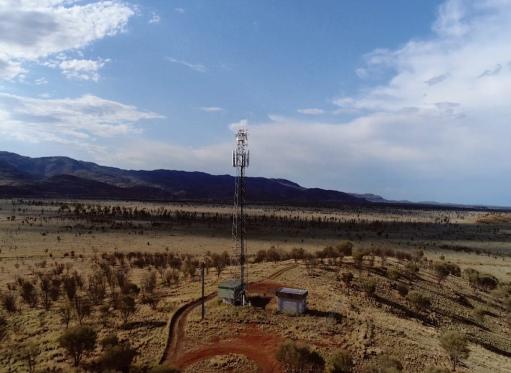 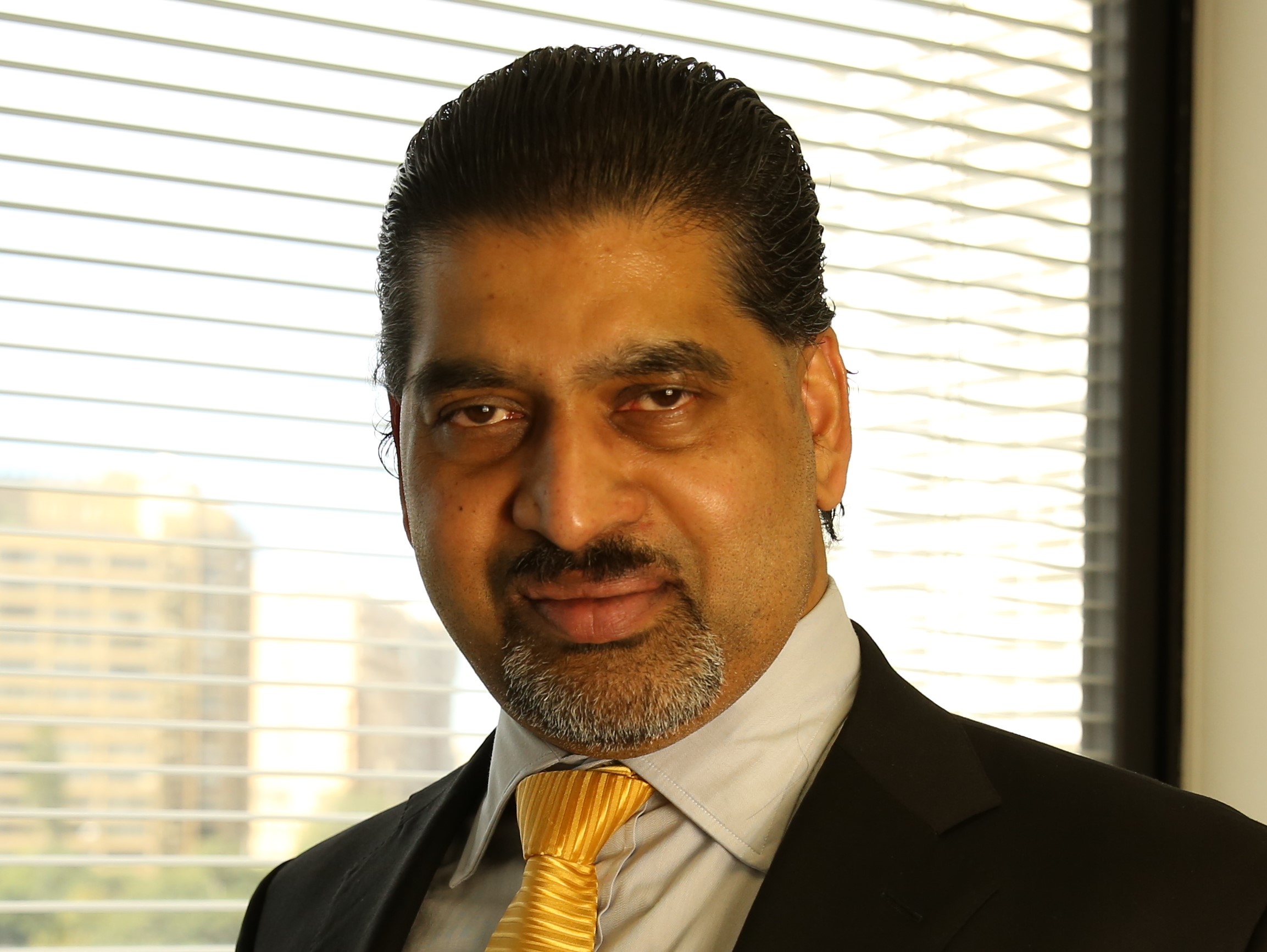 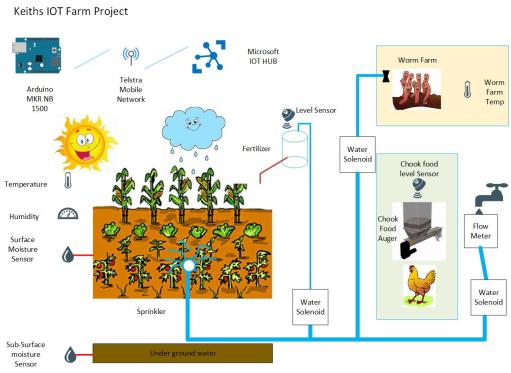 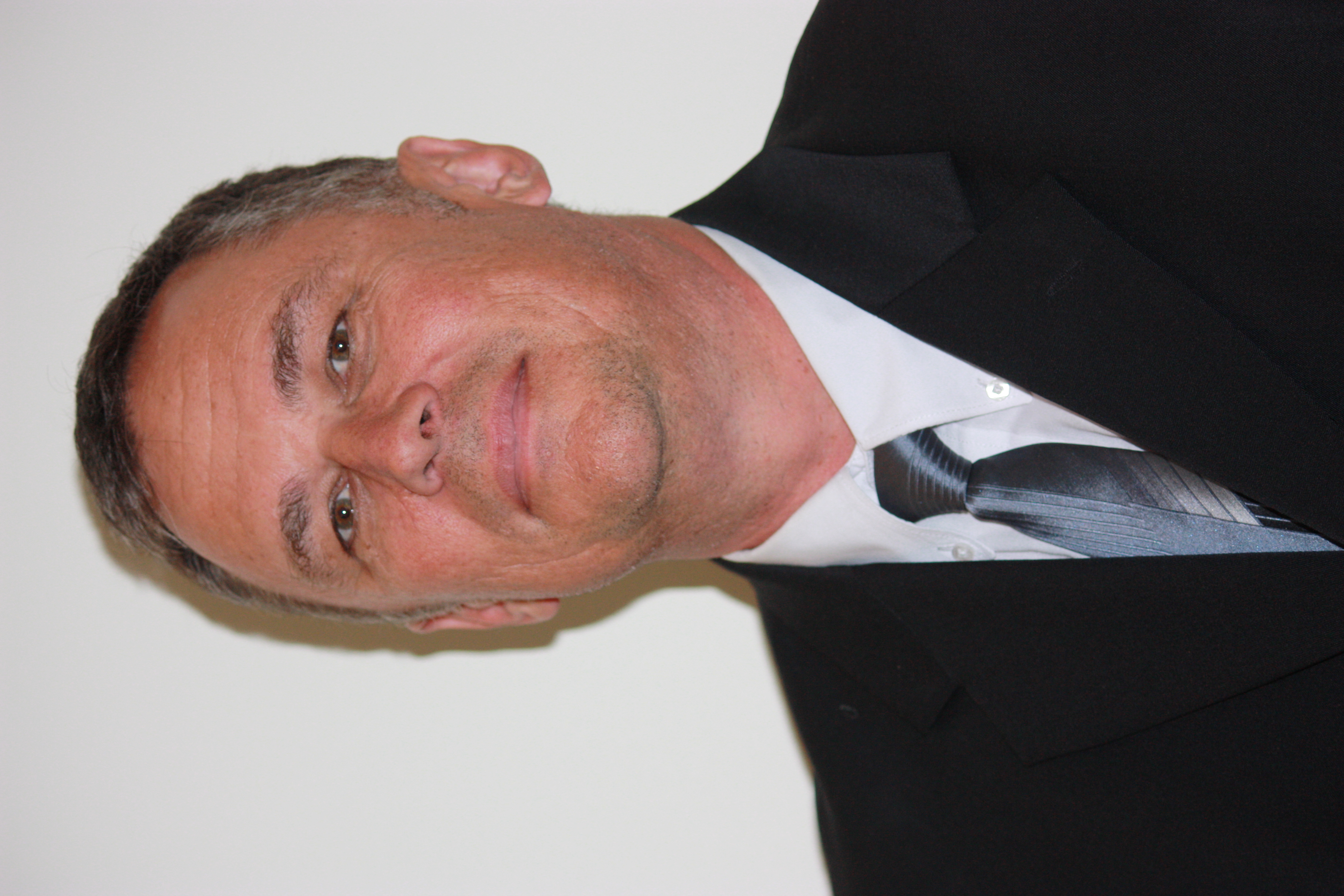